I had a moment of true enlightenment last night. I was reading an online discussion about women who have difficult relationships with their mothers. I am lucky in that my relationship with my mother isn’t toxic, but it has always left me feeling like she’s disinterested in my life. That disinterest means that she’s also not good at providing either positive validation of me or emotional support when I’m in distress.

And in that moment, it was like a lightbulb went on. I realized that I had the exact same issue with my former best friend. I always felt like she was disinterested in me and found my interests boring. We followed each other on social media and despite being my “best friend,” she almost never liked or commented on anything I posted. She also took selfies with every other friend but me and shared them, leaving me wondering why she didn’t with me.

The lack of emotional support when I was in distress was much more notable, though, and not as easily explainable as being all in my head. A pattern I have because of my mom’s past denials of being disinterested in me is that I blame myself and excuse it, thinking that “well, if she says she feels differently, I must be imagining it.” That really fucks with your head and makes you think you can’t trust your own feelings. But you can feel it when someone’s not truly interested in you. 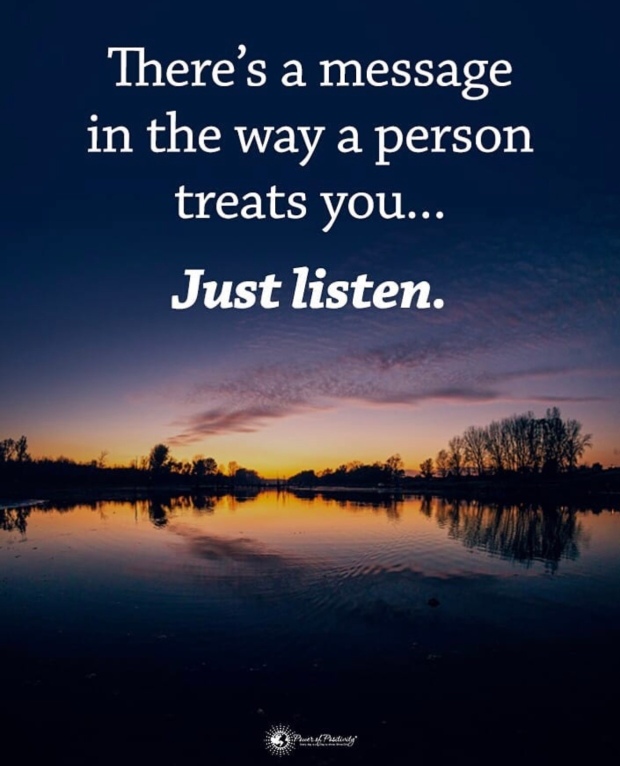 A good example of how my friend let me down when I was in emotional distress was after my cat died. This was not just any cat, mind you, and she knew I felt that way. I had a bond with this animal that was closer and more emotionally meaningful to me than I’ve had to most members of my family. He died at age 12 after a sudden illness, far too young. He was the kind of rare cat that was extremely friendly to everyone and he even won over avowed cat haters.

I remember the weeks leading up to his death, feeling more and more frantic and spending more and more money, hoping to somehow save him. I felt helpless and terrified that he was going to die.

Then in early December, he died anyway and I was devastated. I had never experienced the loss of someone so important to me (even though it was “just” a cat!) and didn’t know how to deal with it. I’ve lost other pets but it didn’t have as profound an impact on me because they lived to a normal age. You expect old pets to die. The relatives I’ve lost were never emotionally close to me. So I was in full-on grief mode like I’d never felt before.

My friend, inexplicably and without a given reason, told me that she guessed she would talk to me after the new year. In the last fight she had with me, she said, “sorry I didn’t stop living my life when your cat died”– but she knows it was worse than that. She abandoned me in my grief, saying she’d talk to me in a couple weeks (when we usually talked several times a day.) It was an asshole move, especially given that she loves cats as much as I do.

My mom’s reaction wasn’t much different. I told her my cat died and what a hard time I was having with it. She largely seemed unconcerned as well. I hadn’t put together until last night how similar her reaction was to my friend’s, although my friend’s was more blatantly distancing herself from me and therefore more hurtful. My mom’s relationship with me is almost always emotionally distant and unsupportive, so it was expected.

I did some more reading last night and it turns out that many women who had problems in their relationships with their mothers have similar problems in their female friendships. It’s like we’re subconsciously trying to work out the same issues with another female figure close to us and it never works.

This also explains why I kept desperately trying to hold on to the friendship for so many years, even though it was so unrewarding for me. I thought if I tried just one more time, just a little harder, eventually she’d stop hurting me. Eventually she’d give me the positive feedback I craved, eventually she’d seem interested in me–all the things I really wanted from my mom.

I’m actually excited to have discovered this for so many reasons. I don’t think about my friend often anymore, but when I do, it still hurts. I think this will help me to put it into a new perspective. It’s not about her anymore, but it shows what I need to heal in myself.

That doesn’t make her behavior any more okay or anything I deserved, just like I don’t deserve my mom’s disinterest in me or her emotional unavailability. It’s not even about my friend specifically, but about our pattern of interaction and how and why it triggered me.

I think there must have been something about our friendship that triggered mother issues for her, too. The things she said to me seemed so outlandish and out-of-nowhere (like that I was “churchy” and jealous of her, when she knew I had a complicated relationship with church and wasn’t particularly religious) that it almost seemed like she was talking to someone other than me. She even said several times in the last fight that I was just like her mom. Maybe I do have traits that remind her of her mom, even if I think being “churchy” and jealous don’t fit.

This gives me new information in how and what to heal. If I want to find people I can become close to again, I need to work on addressing those valid but unmet needs. That way, maybe next time I won’t waste so long trying to get things from people who can’t or won’t give them.