I took today off from work and slept for 12 hours. That kind of gave me a good insight into the size of my sleep deficit, since sleeping in on just Saturday and Sunday wasn’t enough to catch up from last week.

Getting enough sleep also allowed me to think clearly for the first time in a month, since I started my FT job outside the home. 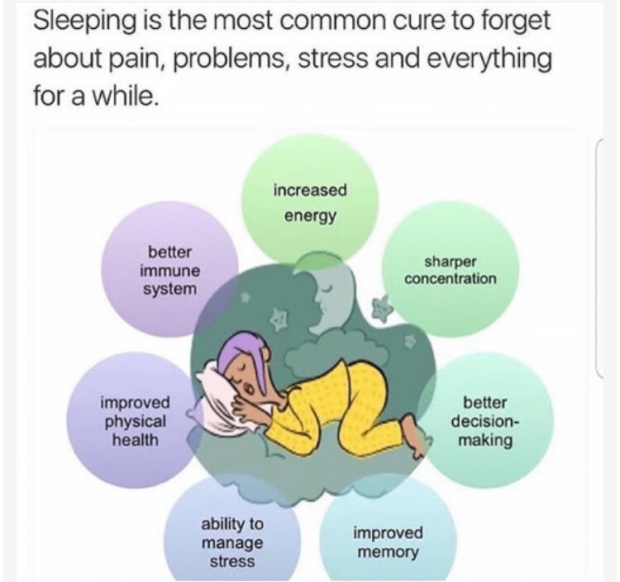 And what I realized with the help of that clearer thinking is that there’s no way this job is going to work out for me.

I used to be certain that there was no way I’d ever need a wheelchair, would never lose the ability to drive, would never need home health nurses to check on me and keep me safe. But after just a month of working full time, I could see those things as not only being possible but even probable.

Maybe even sooner rather than later, because yesterday I had my husband with me while I was getting groceries and several times I became completely disoriented and lost track of where I was and what I was looking for. It really scared me.

So I’ve decided that since I’ve only been at this job for a month and it has already taken such a toll on me, it’s better to cut my losses now. It will be disappointing for my employer as well, but I think it’s less bad for them if I jump ship early before they grow to depend on me more (or before my disease causes me to make serious mistakes.)

Now that I can recognize in no uncertain terms that this is the change I need to make, I can also admit that the adjustment has been hard for all of us. My husband and I have never gotten into a good routine since I started this job. I’ve felt more distant from him than I have in years. I also feel like I haven’t seen my kids enough. Even my new cat that I adopted in December has been really acting up since I started the job — and on days I’m home and in my office, he sleeps in his cat bed like he used to. 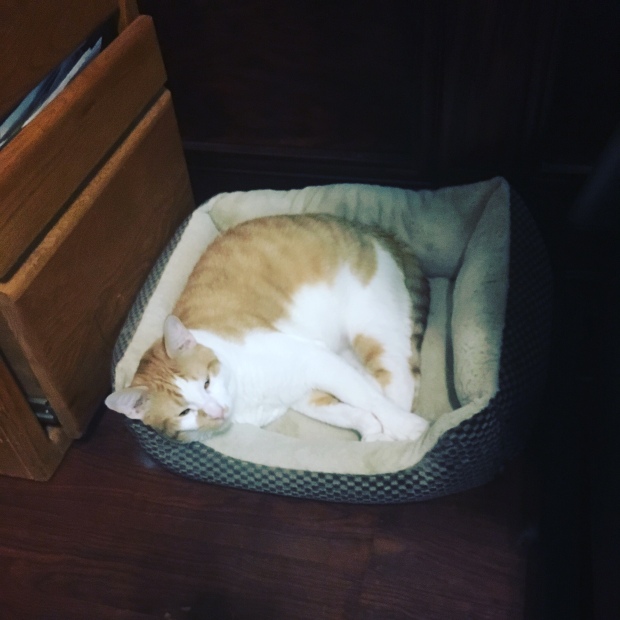 I may hate the financial instability and loneliness that are part of the freelance life, and I have to get way better about saving for my own taxes. But I also have to admit that the freelance life is what’s normal for us. It works for our family. The regular paycheck is literally the only positive thing I’ve gained from the full-time job.

So although I’m not excited to give up those regular paychecks, I am looking forward to going back home. Because for better or worse, it’s really the only thing my illness will allow. And it works better for my family, too.

Even if my illness has forced my hand because I never fully recovered from last year’s relapse, there really is a bright side to it all. And for all the times I’ve hated freelance writing, it really is what I do, what I’ve always done. It’s too late to try to significantly change courses now so I might as well look at the benefits.